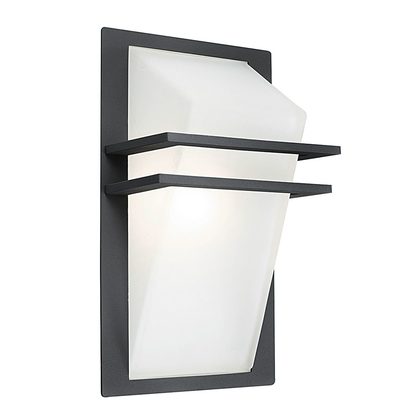 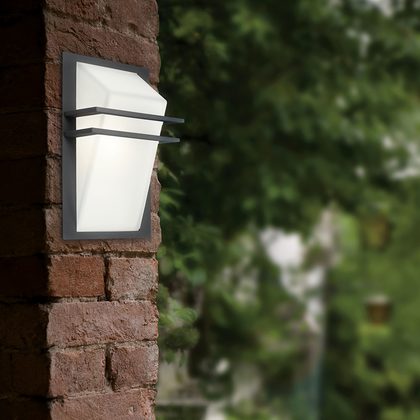 The Park wall light looks great with the light on. When you install this wall lamp on the wall you get a nice light image.

This light is fitted with a E27 lamp holder which is compatible with LED. 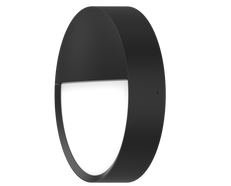 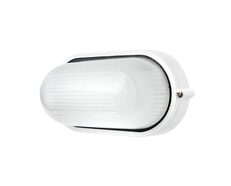 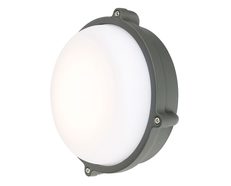 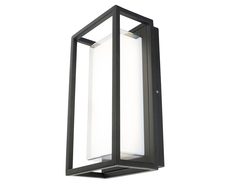 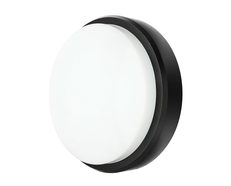 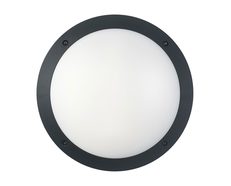 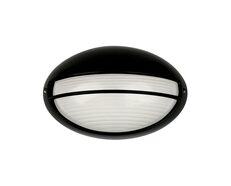 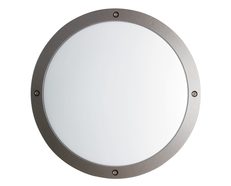 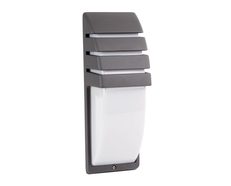 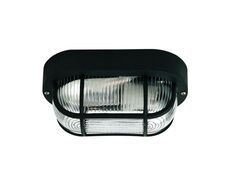