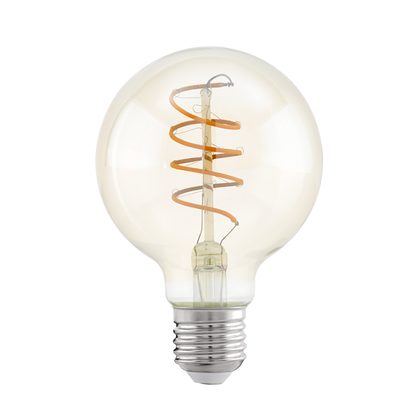 The result is a modern light bulb that brings back the nostalgia of the early incandescent lamps of the Gilded Age.

Best for fixtures with clear glass shades or simply unadorned, this bulb adds an old-time charm to any room coupled with unparalleled energy efficiency and safety (no harmful substances like mercury).

This Eglo Lighting Vintage bulb has a spiral filament that enhances the bulb's nostalgic look, evoking the hand-wound, spiral carbon filaments of the late Victorian era and the tungsten filaments of the early 20th-century, while spreading a warm 360° glow.

At 4W, you get a brighter 260 lumens equivalent to a less than 25W tungsten incandescent bulb.

Further energy efficiency control is made possible by its dimming ability, allowing you to regulate its brightness and its electricity consumption. This bulb is the standard Edison screw version (E27). 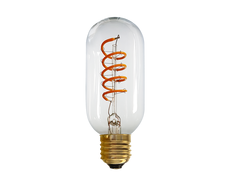 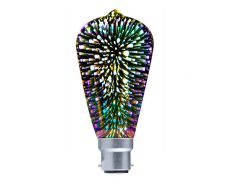 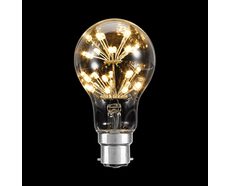 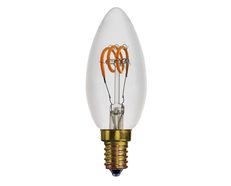 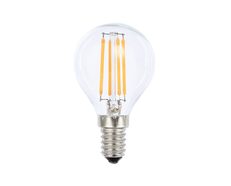 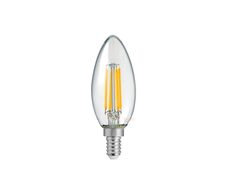 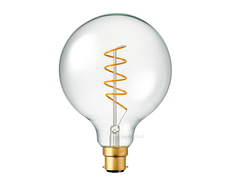 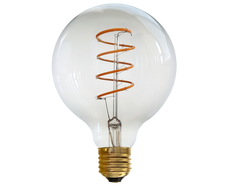 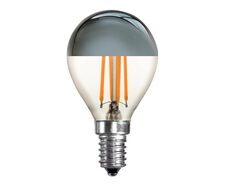