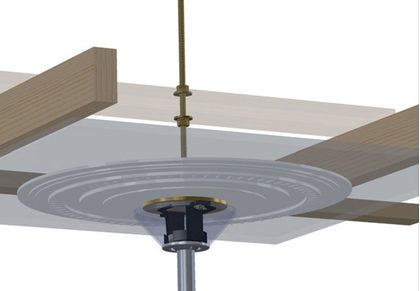 The T-Hook is installed through a single hole in the centre of the ceiling rose. The rod is secured to the joist or the fixed beam located in the roof above the ceiling rose. A plate on the bottom of the rod allows for the mounting bracket to be secured without damaging the existing ceiling rose. The fan can then be mounted onto this plate as per the standard installation instructions.

Hunter Pacific International was founded in the 1980s as a small family business with a focus on quality & original products. Determination and an unwavering commitment to those founding principles has seen the company grow steadily to its current position as one of the leaders in the Australian industry, supplying significant volume to both the residential and commercial sectors.
In 2005, the company moved into its new, purpose-built headquarters in Dural, in Sydney's northwest. With these expanded facilities, the company is focusing on further broadening its product range, while making even greater improvements in reliability, service & outstanding design. The company now boasts its own internal R&D division as well as an enlarged service & product assessment area. This has become necessary to avoid errors in installation which can cause issues with even the highest quality products. 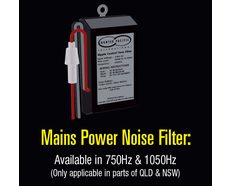 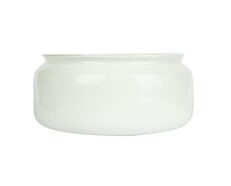 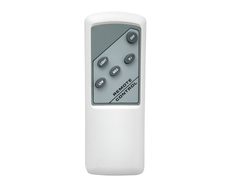 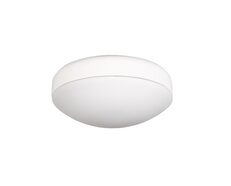 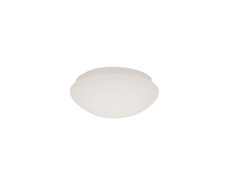 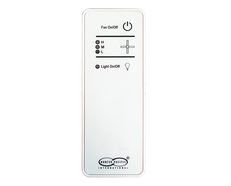 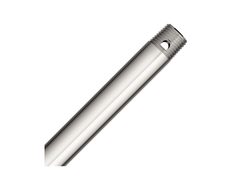 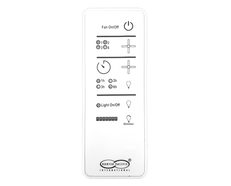 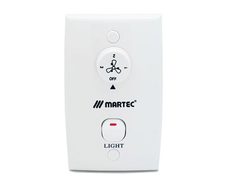