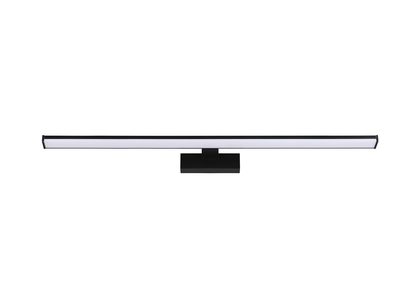 Features
The Pandella 1 14W LED in neutral white. This functional light is ideal for use as a vanity light or to illuminate pictures.

The vanity light features an ABS black and aluminium construction with an opal acrylic diffuser. 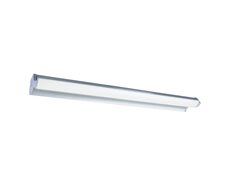 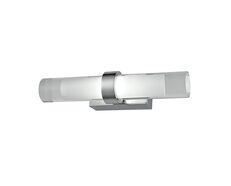 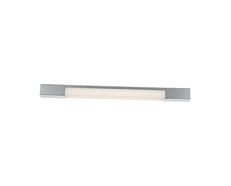 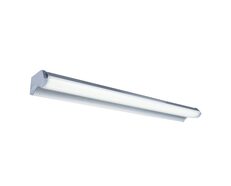 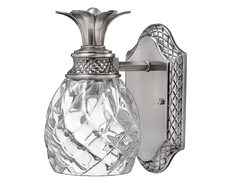 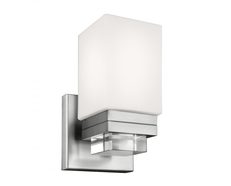 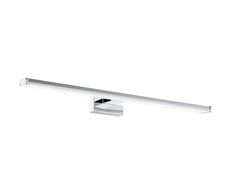 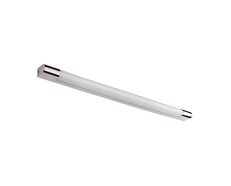 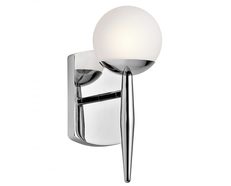