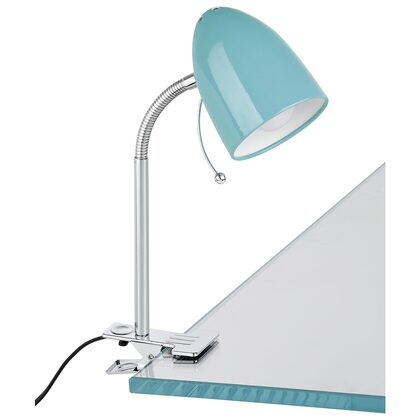 The Lara series provides great task lighting to all your favourite areas!

Lara table, clamp and floor lamps are also available in a wide variety of colours and finishes to suit your home or office.

The fitting is fitted with a switch on the cord for your convenience. 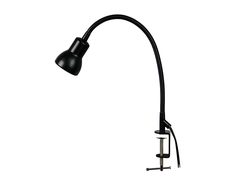 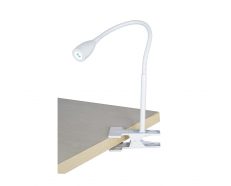 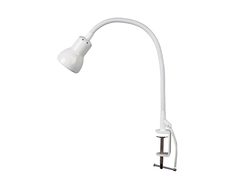 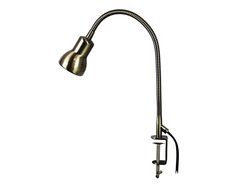 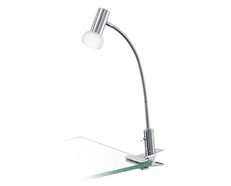 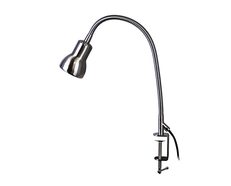 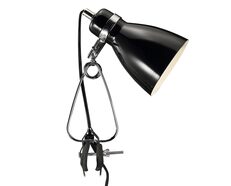 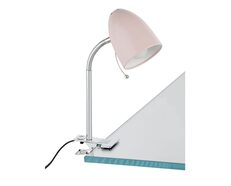 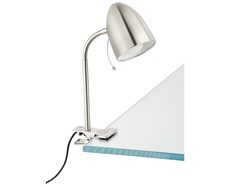 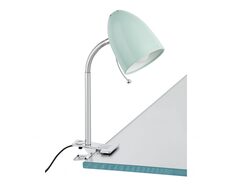