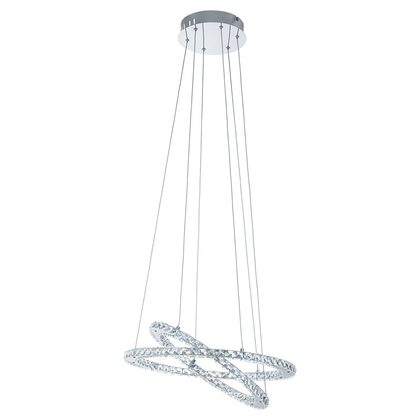 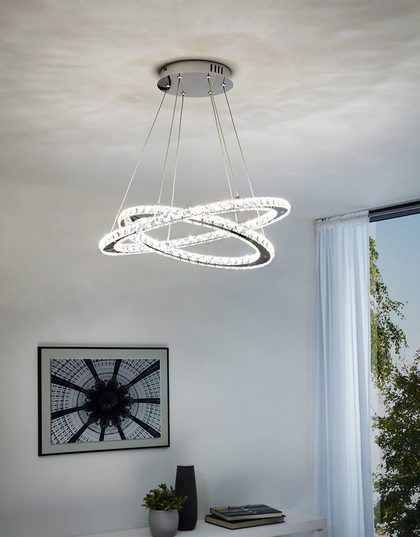 The 29.6W LED Neutral White 4200K LED boasts a 3500 lumen output that reflects off the crystals creating a stunning lighting effect around the room.

The height of this pendant light can be adjusted by the installing electrician. 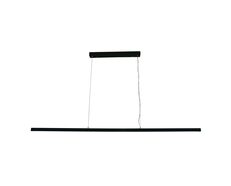 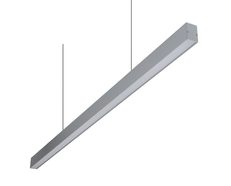 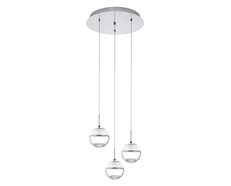 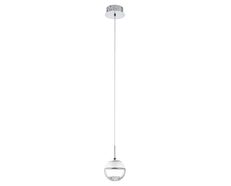 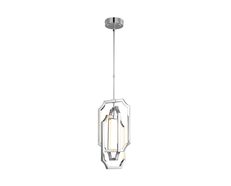 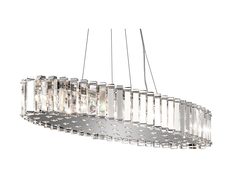 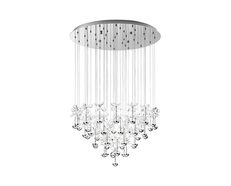 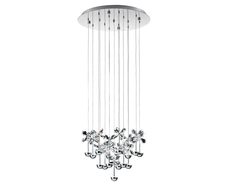 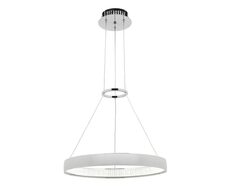 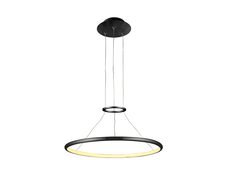