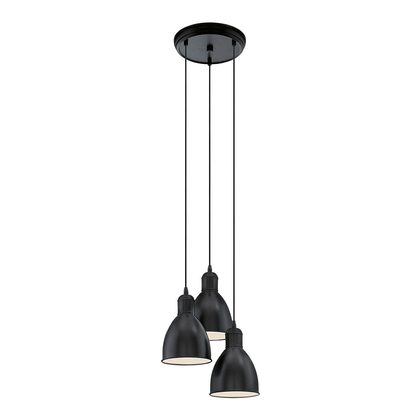 Featuring a 3 light round black-droplet vintage shaped shade pendant suspended from a black cord and ceiling canopy, this pendant is ideal for spaces above kitchen benches, living and dining areas and even in entranceways. 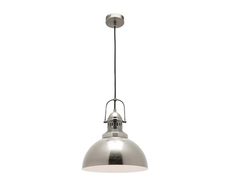 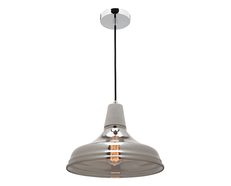 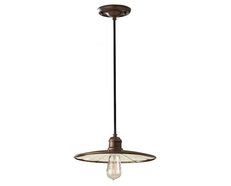 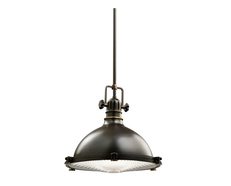 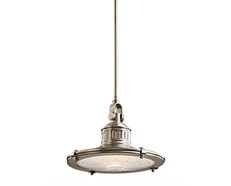 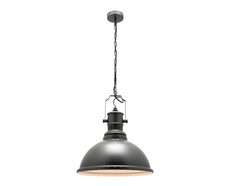 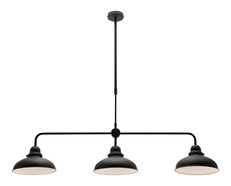 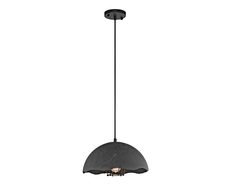 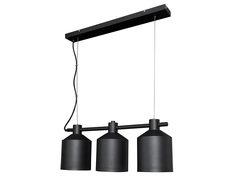 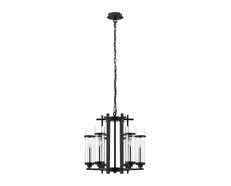