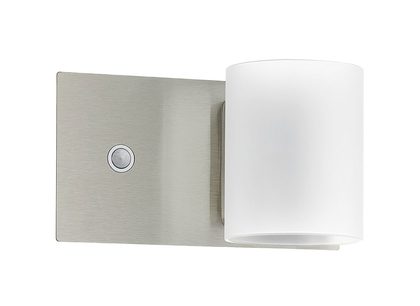 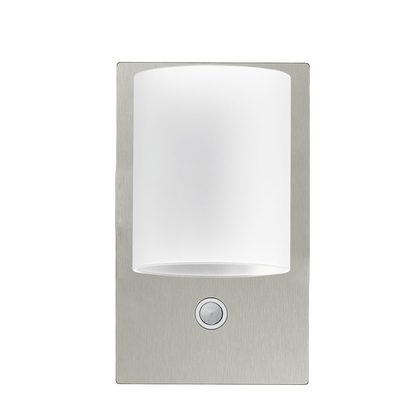 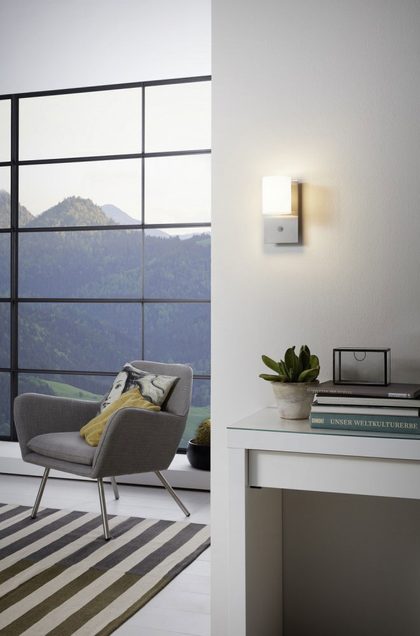 The Pacao satin nickel LED wall light has a modern styling with its cylinder shaped glass diffuser and touch dimmer.

It is manufactured using high quality glass, steel and aluminium.

This luminaire can be switched on/off and dimmed by touching the specially designed "Touch Me" part of the fixture. 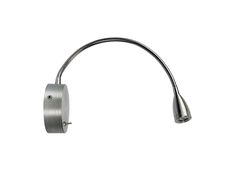 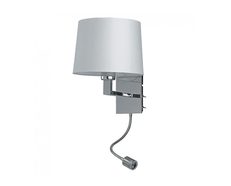 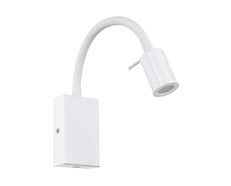 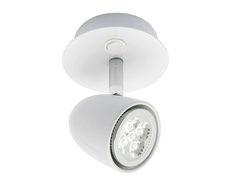 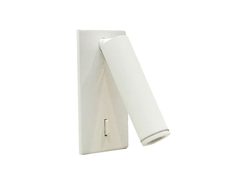 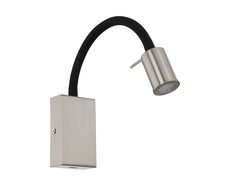 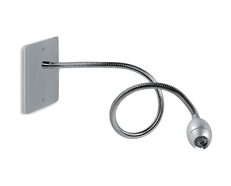 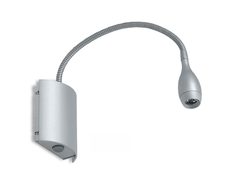 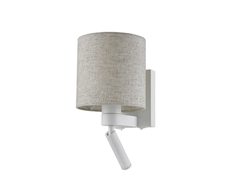 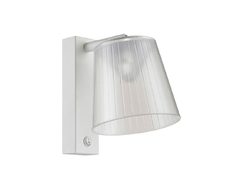