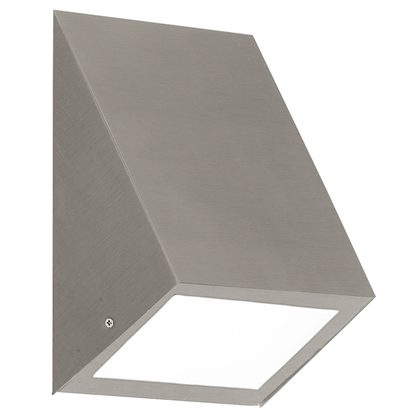 Designed for casting light down a wall or pillar creating an atmospheric effect.

This wall light is fitted with an E27 lamp holder which is compatible with LED globe. 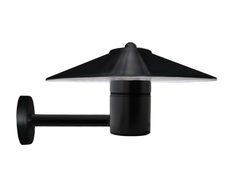 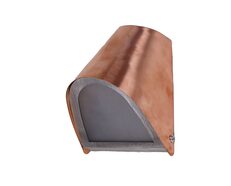 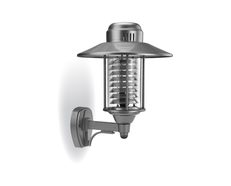 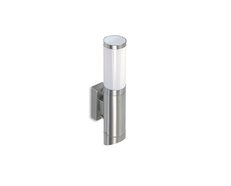 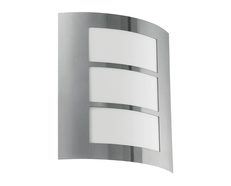 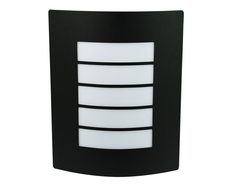 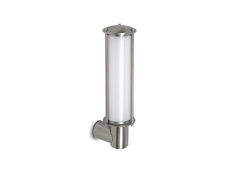